DIVING IN THE AZORES

with Miradouro Da Papalva as Your Home Base

Home » Things to Do » Diving in the Azores

With its crystal clear waters and visibility up to 60m, and Miradouro Da Papalva Guest House as your accommodation base, you can pretty much dive the Azores at Pico Island all year round.

The islets off Pico, in the Faial channel, are known worldwide as the perfect spot for scuba diving. The most common species of fish are the Barracuda, Bonito and Tuna, although you can also find local species such as Grouper, Snapper and Parrotfish.

The underwater lava formations are spectacular, with caves, tunnels and archways. The most popular time of the year for scuba diving is June, so as to witness the arrival of the stingrays.

Found in the middle of the northern hemisphere, in the Atlantic Ocean, roughly 1400Km west of Lisbon, Portugal, Azores is highly attractive for divers from all around the World

Up until the 15th Century, the Azores islands were uninhabited, providing amazing, unspoiled landscapes to all who visit these shores. With over 100 dive sites scattered throughout the islands, sightings of up to 24 different species of Whale, diving with whale sharks, sharks and over 3,000 different marine species to look out for, the Azores has some of the most diverse marine life found throughout the world.

In addition to the incredible abundance of marine life, diving the Azores consists of wall dives, seamounts emerging from the Atlantic abyss, encounters with Manta Rays and Mobulas, wreck dives, and it is all located only 3 hours away from mainland Portugal.

What makes the Azores unique to any other archipelago, is the combination of subtropical and oceanic climate, mixed with the surrounding rich waters of the Gulf Stream, means the waters are full of krill, plankton, and shoals of small fish, which provide the perfect hunting ground for larger predators.

The best time to dive the Azores is between the months of June to October, which is when you are likely to see Mantas, Mobulas and Whale Sharks. However, with its crystal clear waters and visibility up to 60m, you can pretty much dive the Azores all year round. 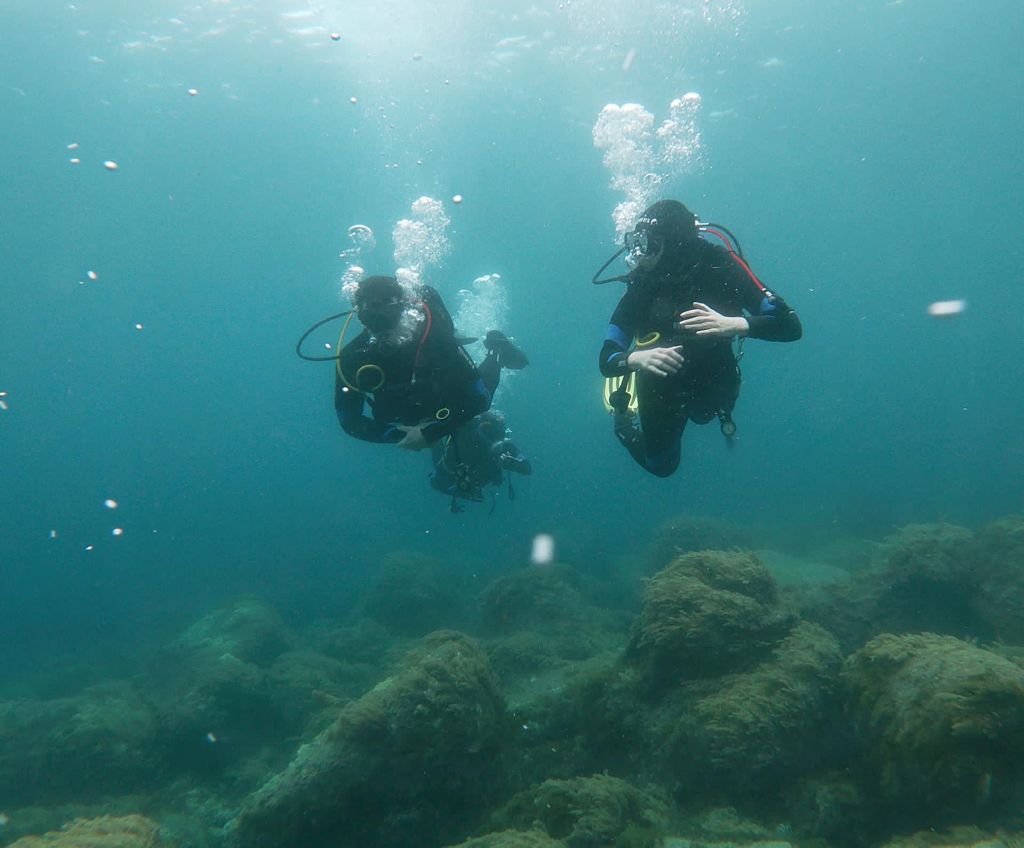 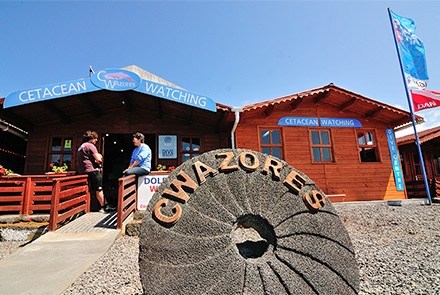 Located in the very centre of the Marina of Madalena, on the island of Pico.…
Miradouro Da Papalva - PICO - AZORESMay 25, 2021

5 of the Best Dive Sites in the Azores

Are you into  Freediving, Scuba Diving or Diving Travel? Roughly 50 miles off the coast of Pico…
Miradouro Da Papalva - PICO - AZORESMay 25, 2021 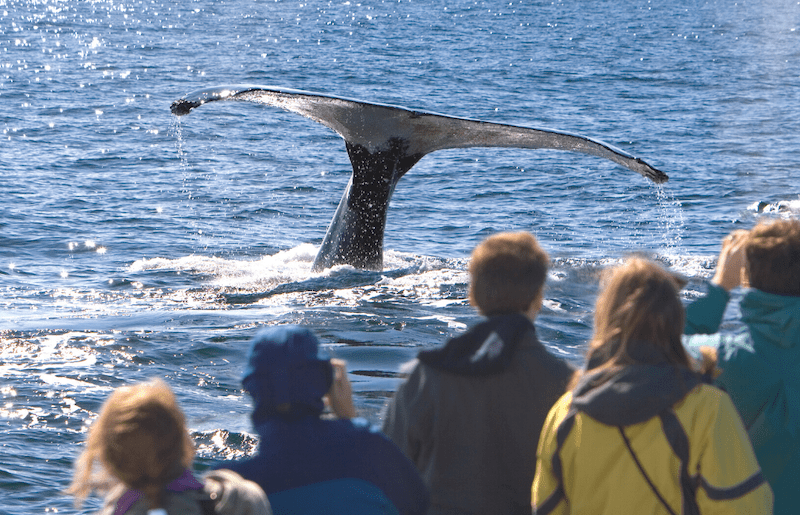 The 10 Best Whale Watching Spots in the World

Pico is undoubtedly one of the 10 best spots for whale watching in the world!…
Miradouro Da Papalva - PICO - AZORESMay 19, 2021 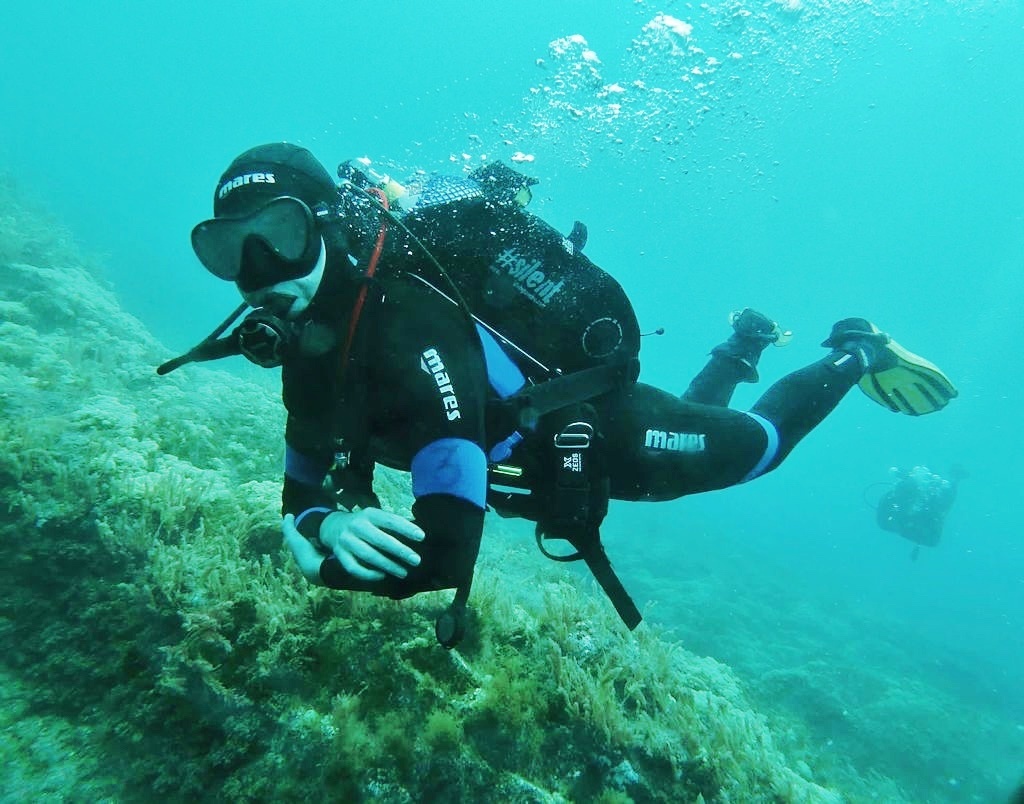 Learn to Dive in Pico Island

Pico offers amazing experiences for both the diving enthusiast and those wishing to undertake instruction…
Miradouro Da Papalva - PICO - AZORESMay 18, 2021

Discover the Real Pico Island For Yourself 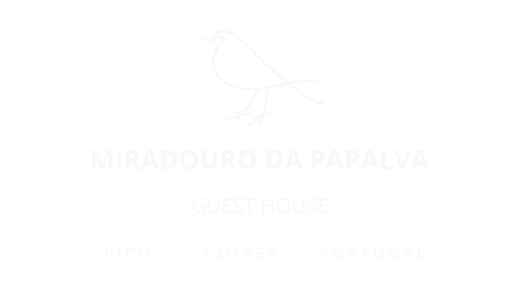